Kristi Noem needs to get on message!
Posted by Joel Rosenthal at 4:49 PM 1 comment:

Not Just Another Pretty Face 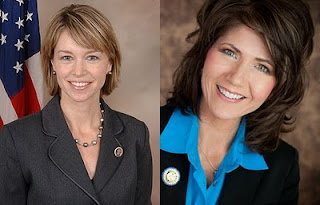 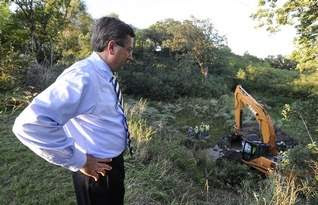 With all the rain we have had in the last several weeks, the high water table, and specifically the two of 5 and 6 inch plus downpours the end of last week; what is the explanation as to why there was not flooding in the areas the Army Corps of Engineers says is in the Flood Plain? Sioux Falls is spending millions to comply with Corps’ Flood Plain revisions and property owners are paying large premiums for flood insurance – Should not there be an explanation?
Posted by Joel Rosenthal at 7:13 PM No comments: