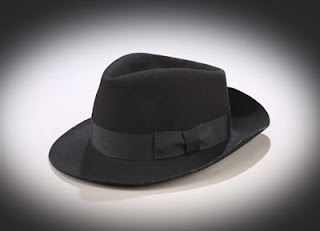 This race is tight!
Posted by Joel Rosenthal at 12:20 PM 2 comments: