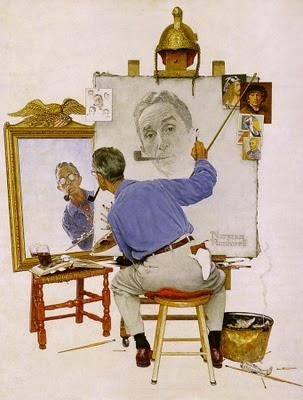 Management of the Pavilion has had a rocky history but its fortunes are improving under the capable hands and leadership of Larry Toll. (That’s a theme for another time.) Larry is another big Plus for Sioux Falls.
Posted by Joel Rosenthal at 1:23 PM